It's been over three years since Sugar was diagnosed with feline mammary cancer. Since then, my life has changed in ways I could never have imagined. In fact, I can't think of a single event that has changed my life as much as Sugar's mammary cancer.

When I started Sugar Rub!, there were two goals:


Then I learned how little research has been done on this hideous disease, so I added a third goal to fund feline mammary cancer research, and the Penn Vet Sugar Rub! Feline Mammary Cancer Fund was created.

Over time, I started receiving messages like this one,

"I was giving my kitty a Sugar Rub! and I found a lump. She's going to the vet tomorrow".

Sometimes the lump was nothing, just fatty tissue, but sometimes it was breast cancer. Because of Sugar Rub!, this pet had a chance. And I was gratified that my mission was accomplishing its goals.

But what I never anticipated was the ripple effect.

"Now I give my pets a Sugar Rub! every month, and then I give myself one too. I never did that before".

"Sugar reminded me to get my annual mammogram".

On the first anniversary of Sugar's breast cancer diagnosis, I published this post on Facebook. I think it bears repeating now, modified, because she is no longer with us here on Earth.

By all accounts, Sugar was an ordinary cat. She was a tabby, the most common of the feline coat patterns. Like thousands of other cats, she was a rescue from a shelter. Even her mammary cancer did not set her apart; one in 4000 cats are diagnosed with breast cancer and it is the third most common feline cancer.

But despite being quite ordinary, Sugar did something extraordinary. She raised awareness about this disease and now a lot of people know that animals get breast cancer. Pet owners know that they need to check their pets at least once a month and contact their vet PDQ if they find anything suspicious.

Sugar has created a community and has brought together a network of people who are sharing the Sugar Rub! mission. She has raised almost $30,000 for a feline mammary cancer study at Penn Vet. Her tabby paws have touched hearts all over the world.

In addition to all of that, Sugar and her illness have taught me a lot of lessons:


And perhaps the most important lesson is the simplest one. Anyone can make a difference - even an ordinary tabby cat.

Friends, we all have the ability to make a difference, and never underestimate the ripple effect. 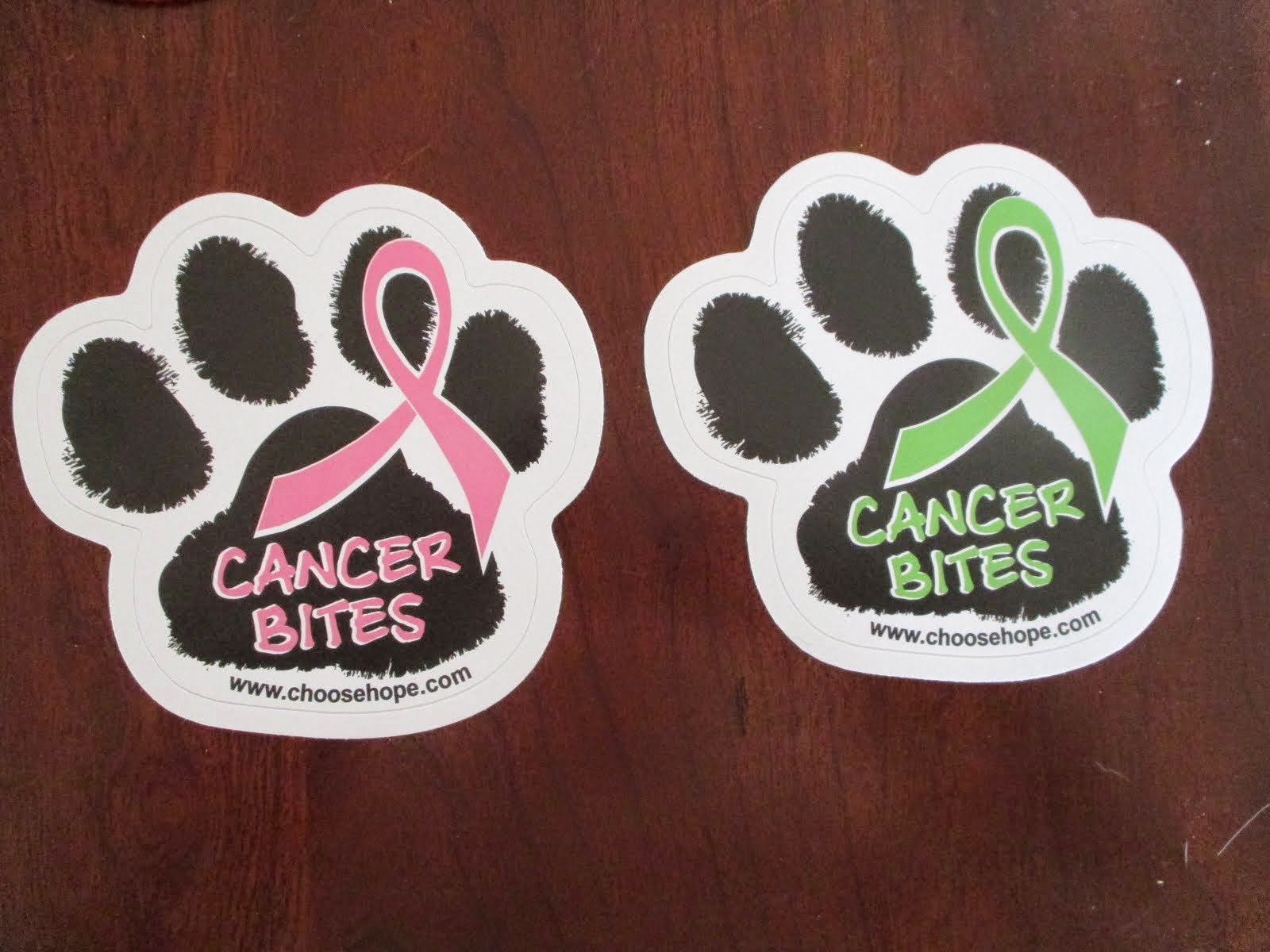